An Old Regime for Viewpoint Diversity of the New Media: protecting anonymity for a functioning marketplace of ideas in cyberspace

This study examines the necessity of protecting anonymity as a way to promote marketplace of ideas? in cyberspace. As an old regime, Fairness Doctrine that used to apply to radio broadcasting industry, provides not only the rationale for the protection of political viewpoints diversity but also the reason why the direct government intervention in content is neither appropriate nor effective in facilitating the public?s access to diverse political views on the internet. With regard to the Fairness Doctrine, Red Lion Broadcasting Co. v. FCC (1969) indicates that the government should play a role in achieving the public interest by imposing the obligation to provide balanced coverage of controversial issues on the privileged spectrum users. However, the Doctrine was abolished in 1987 on the grounds that it was having a chilling effect? on speech and could not serve the public interest. As a relevant case, in Miami Herald Publishing Co. v. Tornillo (1974), the Supreme Court held a right of reply? statute unconstitutional because it intruded into the function of editors and would lead to a chilling effect on their political coverage. From those two cases, three important principles are drawn: (1) the political viewpoint diversity is a public interest that the government should attempt to achieve; (2) the government measure to achieve the diversity of views is unconstitutional and, thereby, unacceptable when it has chilling effect on speech; (3) speakers have the right to decide what not to speak as well as what to speak. Applying these principles to the internet regulation, protecting the anonymity of on-line speakers is the key to the viewpoint diversity in cyberspace in terms that it can prevent chilling effect that is possibly caused by the fear of reprisals and punishments. 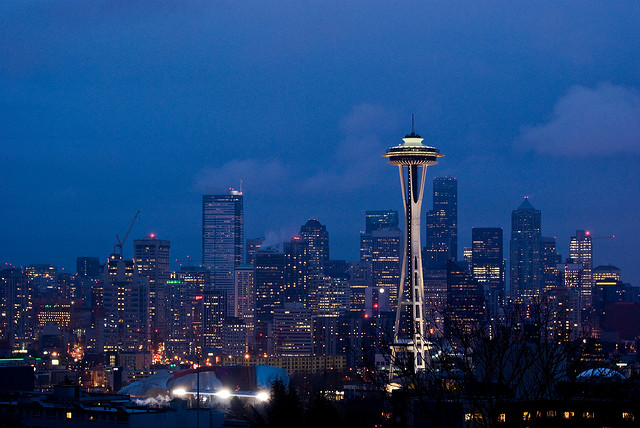